The visual arts programme for Barnaby included commissions which used the towns’ heritage buildings and public spaces encouraging audiences and participants to come and play with the town. Funded by NLHF, The Owl Project created a synthesiser out of a Jacquard loom, working with volunteers at the Silk Museum to produce a number of performances as part of the main festival weekend. It brought new visitors to the museum and had a legacy of a permanent creative interpretation for the museum.

In the main town square Hilary Jack created her Inside Out House a temporary sound and kinetic installation which was in situ for the two-week duration of the festival. As a commission, it was successful in testing the use of a central public space with an artwork that challenged local perceptions of ‘visual art’, in an ultimately charming way that encouraged participation.

The community engagement programme included commissioning international storyteller Jan Blake, with a series of workshops working with families at local schools to learn how to tell stories. Ultimately leading to their performances at the festival, bringing new audiences and inspiring a new generation of storytellers. We also worked with Paul Sartin from Belshazaars Feast , who collaborated with local playwright – Lavinia Murray and poet – Ailsa Holland to write new folk songs for Marc – to be performed by a newly formed Big Sing choir, directed by Paul for a performance at the festival. 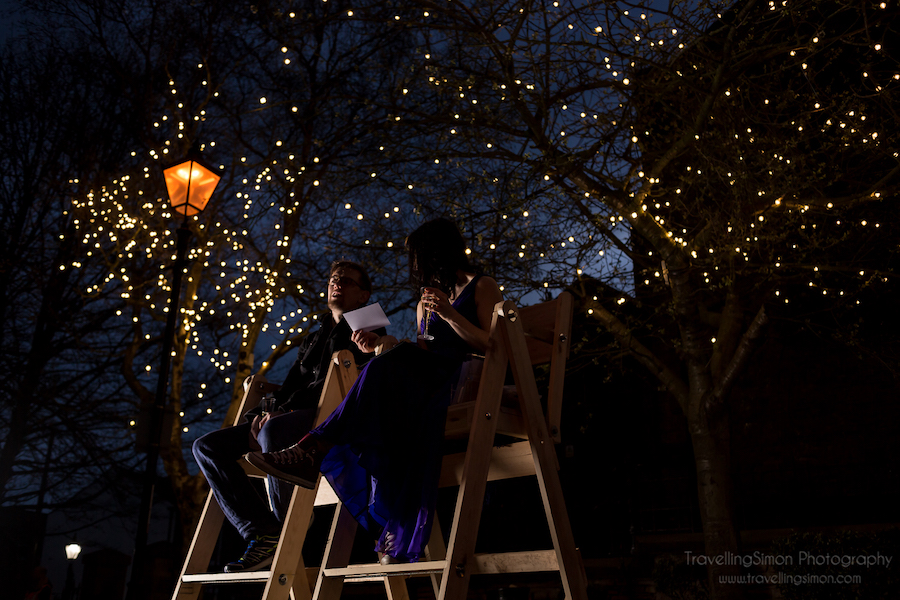 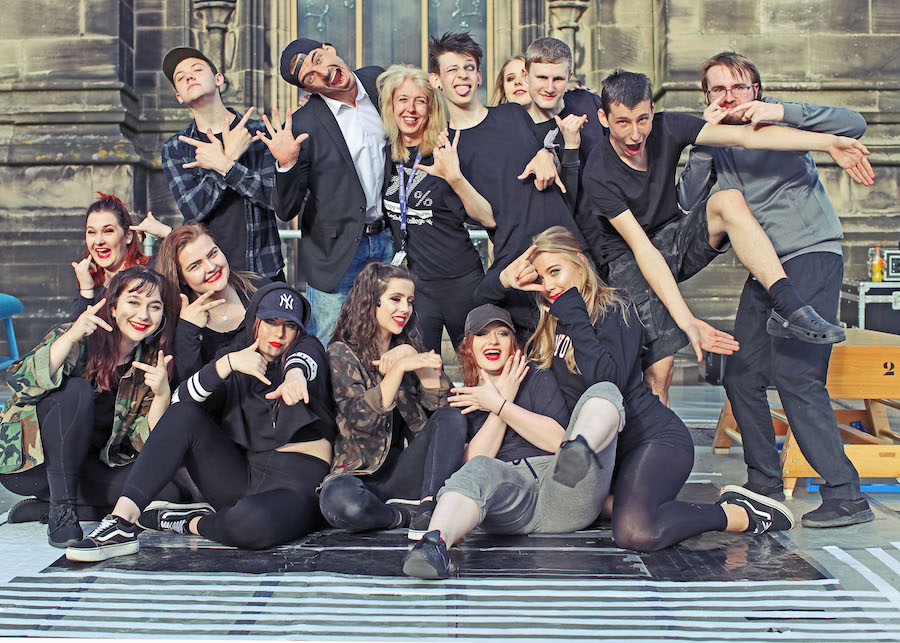 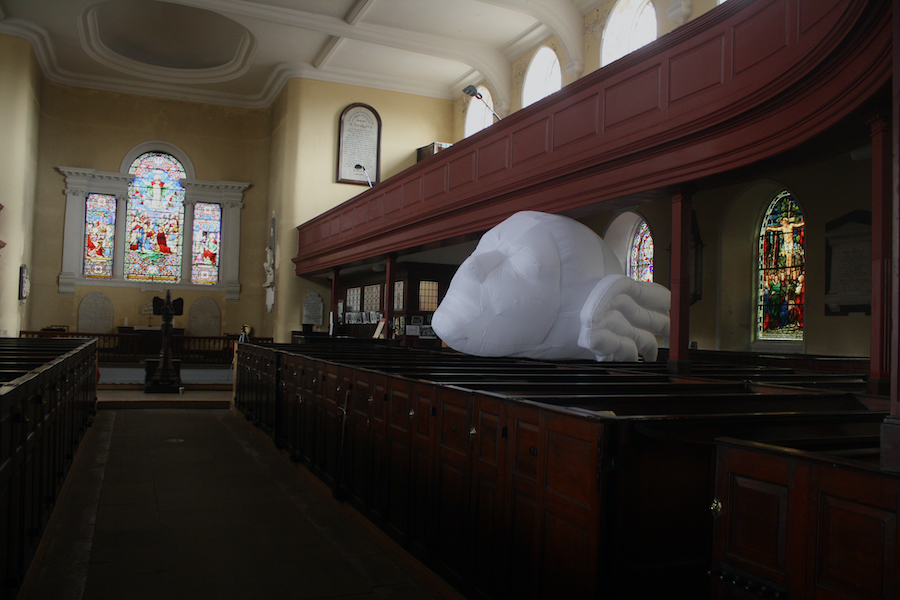 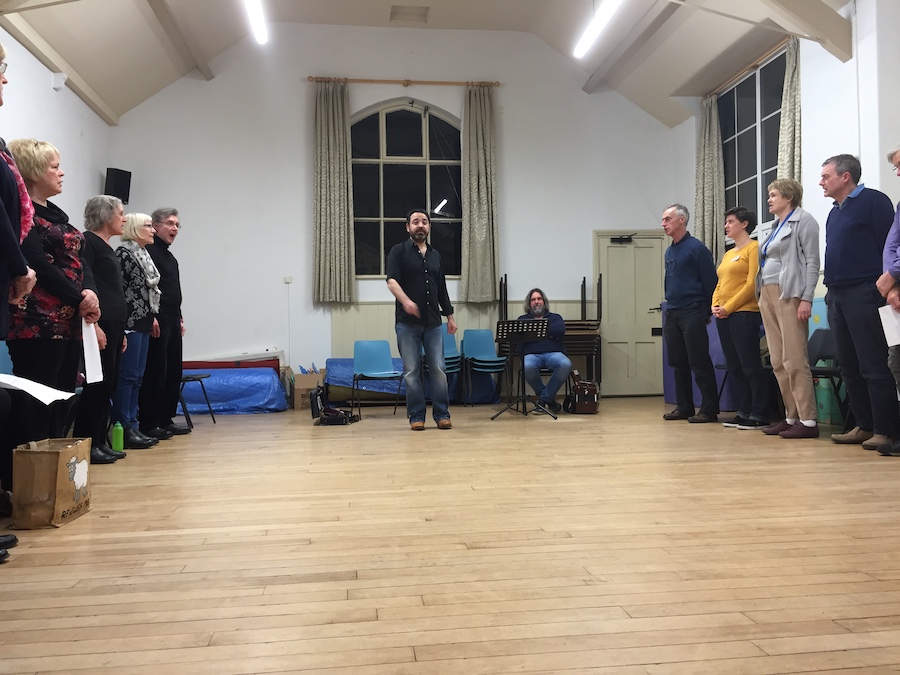